Inclusivity, Diversity and PRIDE! at Usher 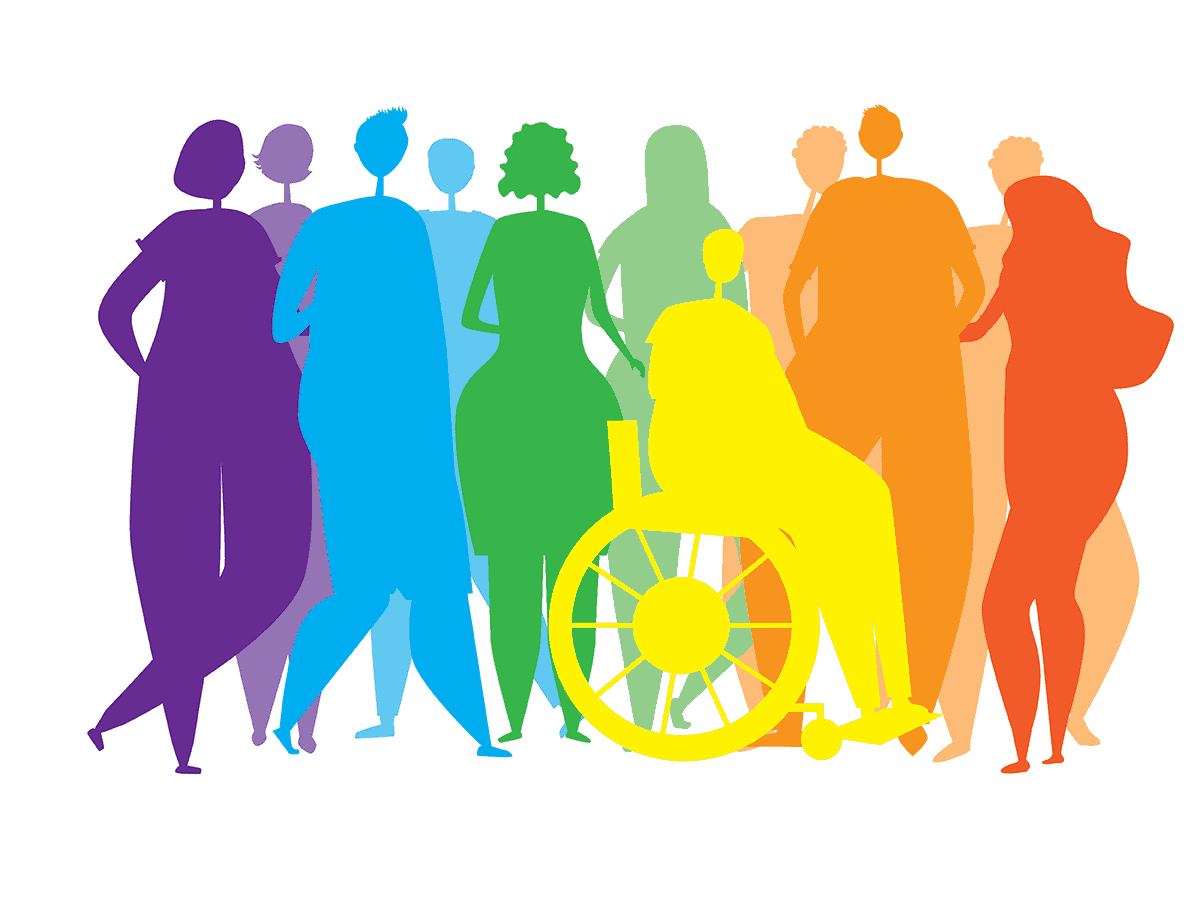 Members of the LGBTQ+ community and other marginalised groups have long been ostracised by society simply for existing and being their authentic selves.

Now, as we move towards acceptance and inclusion of the LGBTQ+ community through increased visibly in the media and higher representation in workforces, it’s vital for businesses to do their part.

With May representing mental health awareness month and June being Pride Month, our current safety focus here at Usher Group is on promoting genuine inclusivity, diversity and pride amongst our team and reduce mental health issues targeting the LGBTQ+ community.

Despite significant progression in recent years, LGBTQ+ staff are often subjected to harassment and discrimination in the workplace.

Acceptance is especially challenging in the construction industry, where almost half of all people on job sites experiences homophobic language every year according to a 2014 Construction Industry Training Board survey.

Usher Group HSE Manager and proud member of the LGBTQ+ community, Amanda Pennycook, says we must embrace and accept the differences of our employees, whether it be race, religion or sexuality, in order for organisations to be successful and thrive.

“Usher Group is committed to fostering an environment that supports the health and wellbeing of all our workers,” Amanda said.

“We encourage our team to be open and out by creating a space where they can express who they are freely without shame or discrimination – it’s written in our agreed values and behaviours.”

Through our Employee Assist program and in conjunction with our health and wellbeing policies, Usher Group provides opportunities for our team to participate in education and training programs so that we are all treated equally.

June is an important time for members of the LGBTQ+ community.

Pride Month commemorates the Stonewall riots, a series of demonstrations by members of the gay community that occurred in June of 1969 in the United States, a response to a police raid at the Stonewall Inn in New York City.

The Inn served as a safe haven for the city’s lesbian, gay and transgender community at a time when homosexual acts were illegal in almost every state and disobedience was met with serious consequences.

The riots represent the beginning of the gay rights movement in America and as a result, many pride events are held during June to recognise the historical discrmination of LGBTQ+ people around the world.

“Pride Month is celebrating my community’s achievements over the past five decades,” Amanda said, who represents the L is LGBTQ+.

“We have come a long way since I was in my mid 20’s and it’s so incredible to see the enormous progression not only in the workplace but in society in general.”

For the month of June, Amanda encourages businesses to ensure they are being active allies and advocates, going beyond simply changing logos to rainbow for a few weeks.

This includes donating to LGBTQ+ charities, hiring a diverse workforce and creating a safe space for marginalised employees.

By celebrating and participating in Pride Month, businesses can demonstrate to their LGBTQ+ staff members that they are recognised and accepted in their workplaces.

“We still have a lot of work to do to educate the masses and the obstacles seem endless sometimes, but we must be the change to drive the change.”

PrevPreviousThe Dawn of a New Era – Bringing Usher Group into the Next 20 Years
NextBuilding a safety culture: emerging strong against COVID-19Next